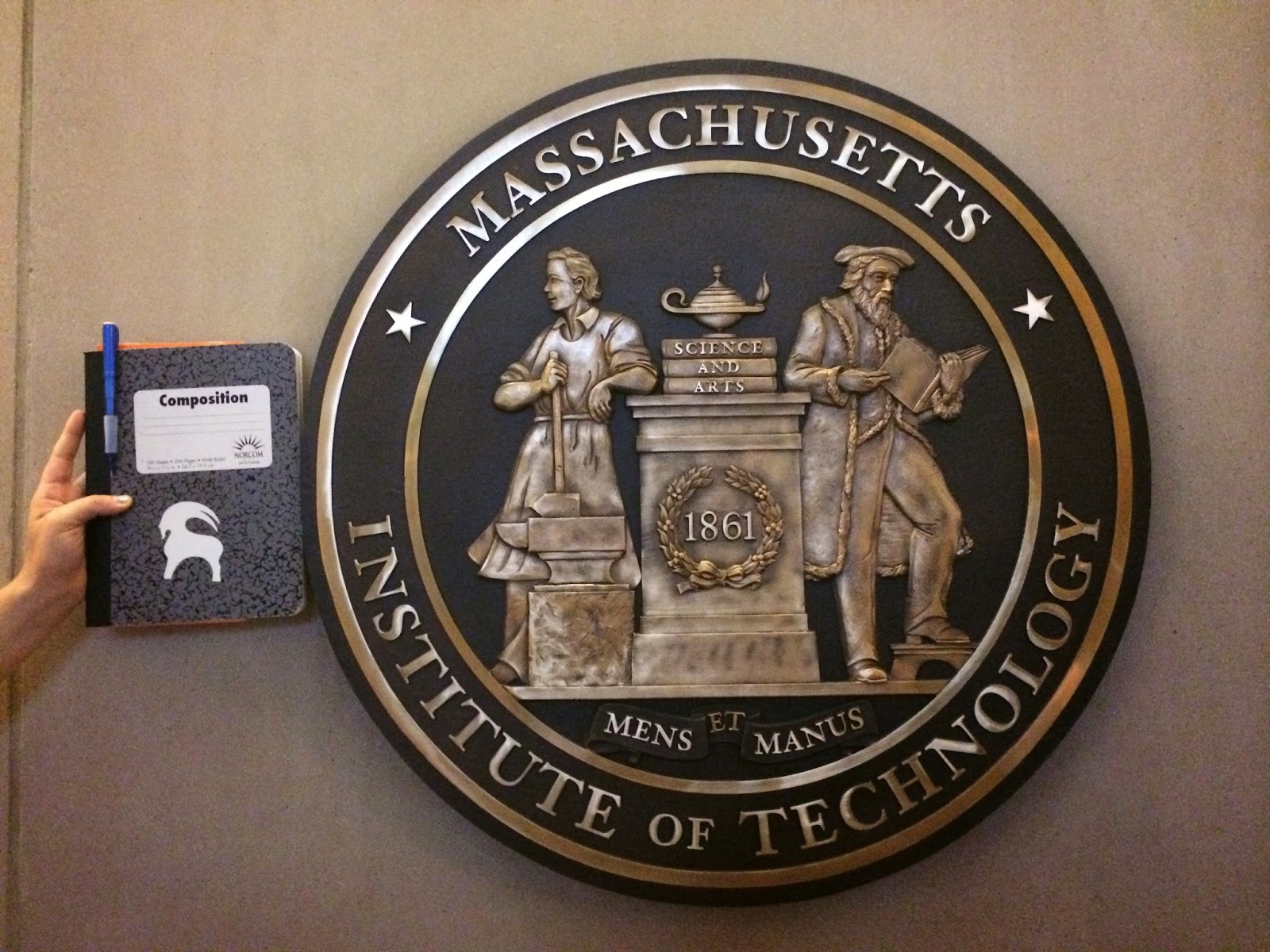 I just had my last college interview. It was my first interview in person. I was more nervous than I had been for any of my Skype interviews, maybe because it was in person, or maybe I just felt like this one was scarier.
I know it's best not to get my hopes up--MIT turns down thousands of people every year, and many of my classmates are also applying.
I was able to learn some interesting information, because my interviewer was an alumnus. I'm glad I heard his take on campus dining--he said that it wasn't a lot like traditional campus dining, and he only once ate in an MIT dining hall, although it wasn't bad. If I get to that point, I might need to consider picking a dorm that does not require me to buy a meal plan. He had heard of the freshman ESG (Experimental Study Group) program, but he didn't know details about it because he had not participated in it personally. I did hear a lot of good things about the IAP (Independent Activities Period), which was good, because that was one of the things I really liked about MIT. The opportunity to do "externships", or take fun classes, or take a credit class all at once, just as a break in the middle of the year, sounds really cool. 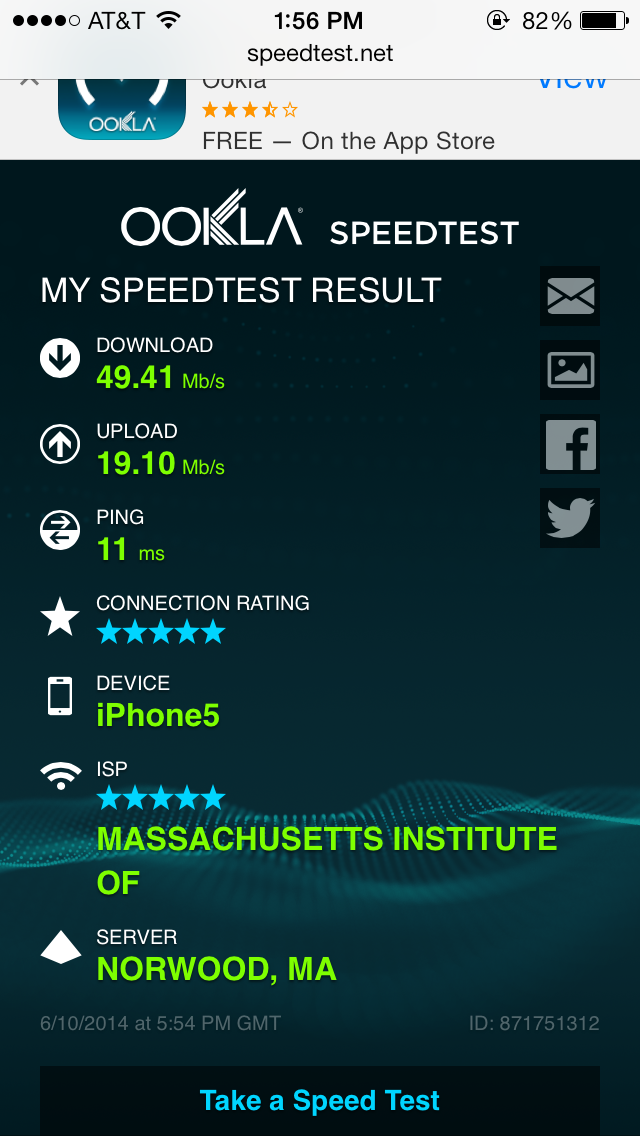 He also mentioned their Study Abroad program, which I hadn't heard a lot about. What he had to say was good. The way he described it, at least some of the programs were internships abroad, not just a semester in another country.
I really like that MIT has opportunities for undergrads to do research (UROPs). When I visited, I found that the student culture reminded me a lot of MSMS. One thing that goes on during the IAP is MIT's Mystery Hunt, which is something I thought sounded like a lot of fun in my online research. I could see a similar (less elaborate) type of event being great fun at MSMS, although it would be a lot of work for whoever would run it. I also like how each dorm has a unique culture to it, which reminded me of the house systems some colleges use, but seems to be a more flexible system.
I will probably submit my Part II essays tonight or tomorrow (they're nearly done, I just need to double check them), and then I'll have done everything I can, until I hear something back.
Posted by skj2241