Today was our final full day at the Summit Bechtel Scout Reserve. My group (six out of ten of us) went to the Ropes in the morning and the Rocks in the afternoon. Ropes is multiple aerial challenge courses high in the treetops. It was a lot of fun, but not too terribly tiring. I don't think any of our crew members fell during the whole morning (we did two courses). 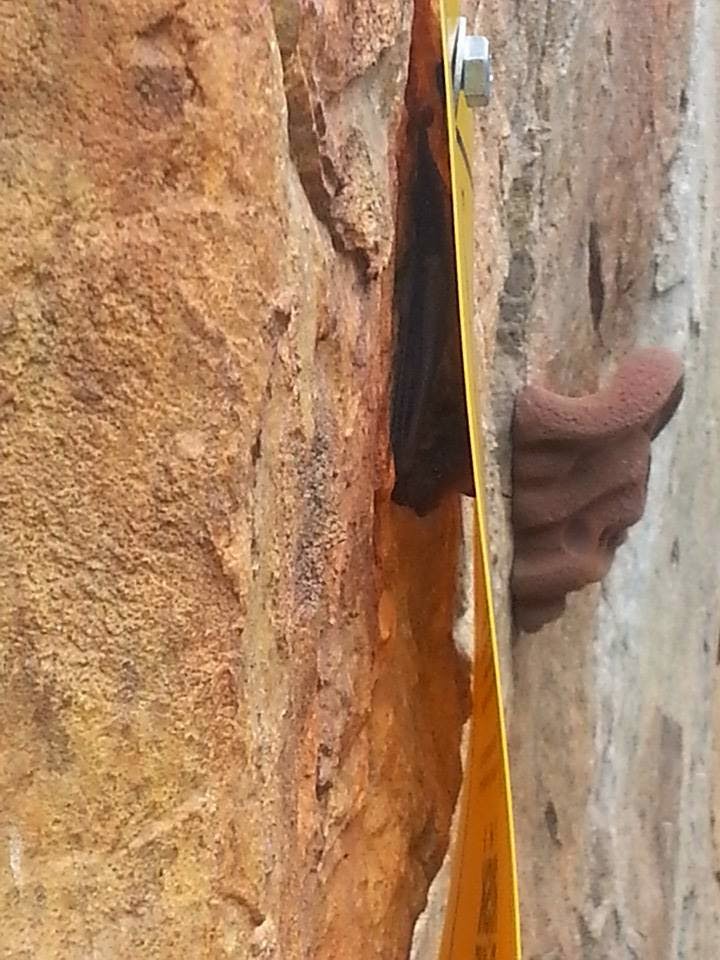 The afternoon was rock climbing, which was good. Most of the rock climbing courses are set up with an auto-belay system which is actually quite convenient, and simpler than being belayed by a person. The staff only had to check our carabiners and harnesses and keep an eye on us - they could be climbing walls too. The best I climbed was a 5.6, but we have a few spider monkeys in our crew who made valiant efforts at the 5.10's and 5.11's. There was also an area for bouldering. We are required to have two people spotting for every person climbing, but it was fun. It's strange climbing without a harness, and even scarier than usual, if that's possible. (I really don't like heights.) After bouldering and rock climbing, we rappelled down the side of the rappelling tower, and did the Leap of Faith. The Leap of Faith is almost like a zip line set up with the auto belay system, so as you jump off the rappelling tower you move out and down. It was a lot of fun.
That evening was the closing ceremony. The closing ceremony is basically a flag ceremony at Twelve Points, and then you get your evaluation forms, patches, Big Zip cards, etc. The patches say Christen High Adventure Base, and don't have a year on them. Unfortunately, the Duty to God and Outdoor Ethics patches are not available yet.
Overall, going to the Summit was a lot of fun. I wouldn't hesitate to do it again or recommend it to another crew. However, it is most definitely a new camp that is still rather disorganized and has a lot of learning to do. Also, don't expect a high adventure experience like Philmont, Northern Tier, or SeaBase. The Summit claims to be a high adventure base, but it is really more like an extreme version of summer camp.
Posted by skj2241